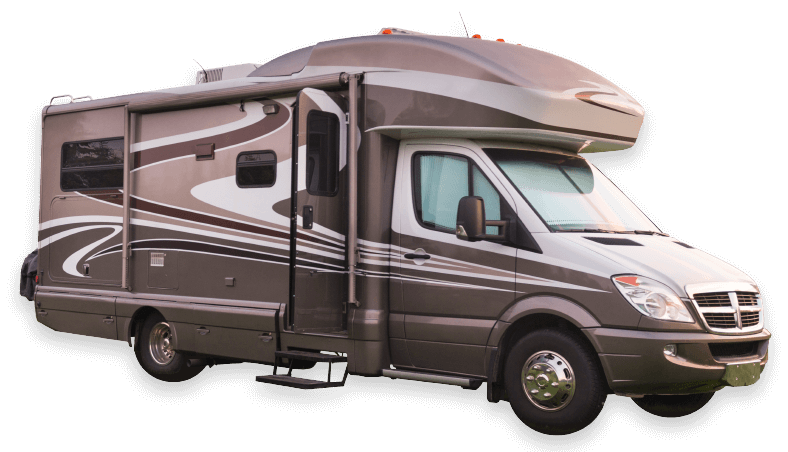 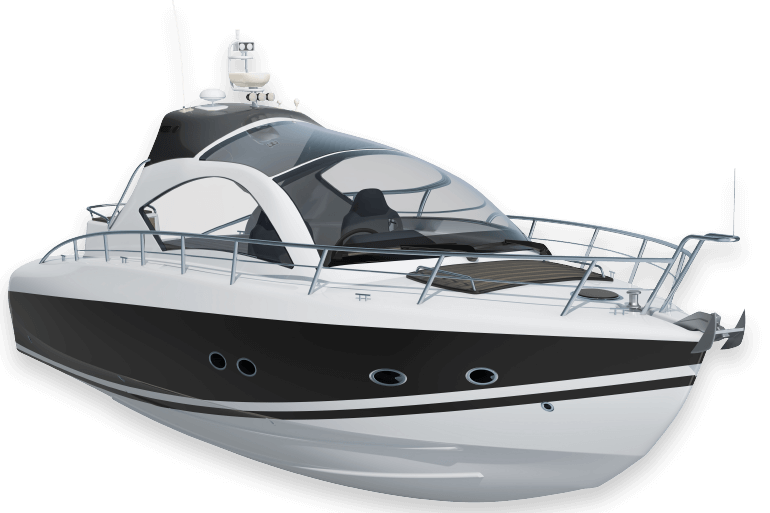 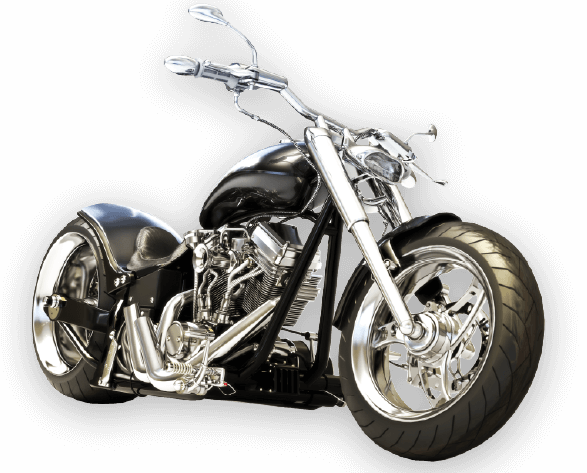 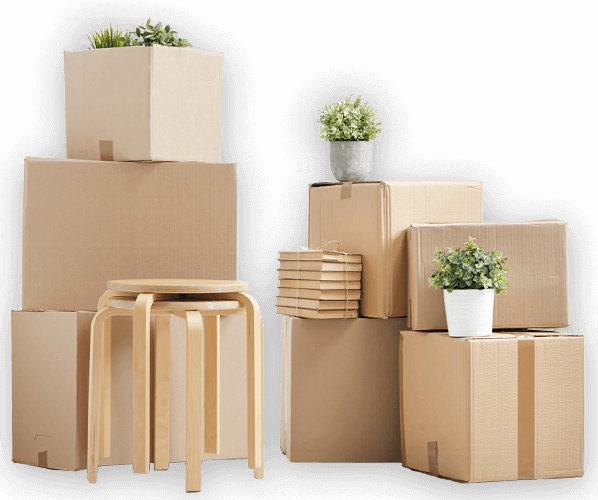 We offer covered and uncovered storage for up to a 32 foot RV with 24/7 access. Bonus: Our covered parking spaces come with a 5X10 non-climate controlled unit attached and a clicker remote for exclusive access through our Corder Road gate.

World Storage also provides convenient covered and uncovered boat storage for up to 32 feet in length with 24/7 access. Bonus: Our covered parking spaces come with a 5X10 non-climate controlled unit attached and a clicker remote for exclusive access through our Corder Road gate.

We provide a wide range of vehicle storage for your car, truck, or motorcycle. Based on the size of the vehicle, you will have the option to fully enclose it in a non-climate controlled unit, take advantage of our covered parking, or our uncovered parking spaces.

We also provide a wide range of climate and non-climate units from a small walk in closet size to the size of a double car garage. We have the space you need with convenient 24/7 access on property and the use of a FREE MOVING TRUCK. Not sure what size you may need? Use our size estimator tool to help find the right fit for you!

Since 2002, World Storage has provided self-storage to Middle Georgia. World Storage is one of the largest self storage facilities in the Southern United States. We value our customers and take great pride in our reputation in the communities we serve. With beautifully landscaped grounds and well maintained facilities, it is a priority for us to be good neighbors. Our focus is on providing a quality product and excellent customer service, and we know our employees are the backbone of our company. Our fully integrated platform combines the best in people, processes and technology with the goal of delivering an outstanding customer experience.

Our modern facilities are clean, conveniently located, and equipped with many of today’s leading amenities such as key-code gated entrances, 24-hour video recording, climate control and a free usage of our moving truck. Our facility is managed with courteous, knowledgeable and professionally-trained staff who are able to make decisions and are always willing to help. The local Macon Telegraph community has now voted World Storage the Best of the Best Storage Facility for 2019 and we could not be more honored. We strive to ensure when a customer chooses World Storage, he or she is getting a top-notch self storage experience from a company that is always looking for ways to be and stay the best!

Leave a detailed message and a staff member will return your call promptly. 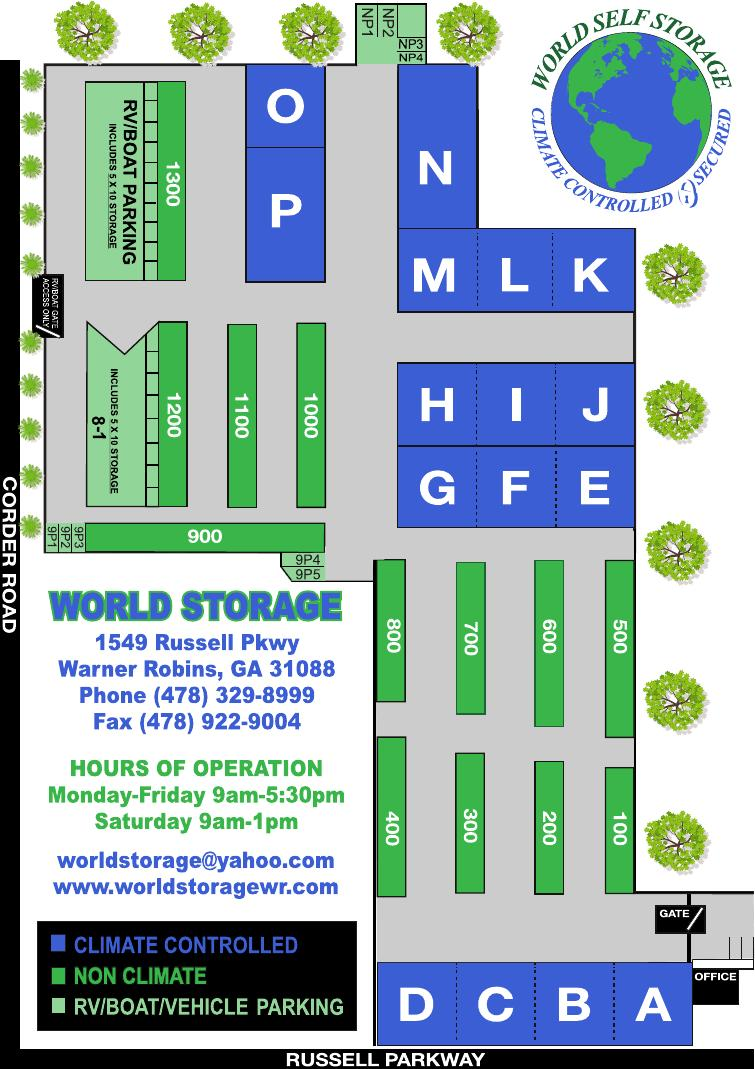 This size unit yields 25 square feet of space. Although these 5x5 units are small, they are an excellent size to store all of your extra items, like garden tools, seasonal items, office supplies, or your miscellaneous boxes. 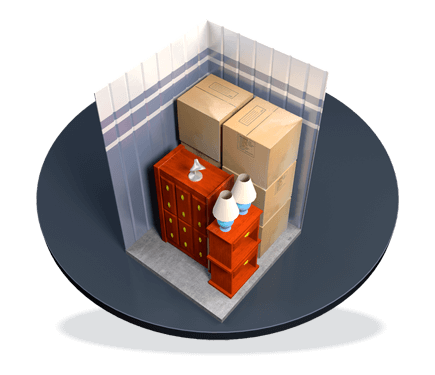 This size unit yields a total of 50 square feet of space, perfect for storing an entire bedroom or office. Are you looking to remodel a room or office? Now you can have the space to keep all of the contents during construction instead of clogging up other rooms! 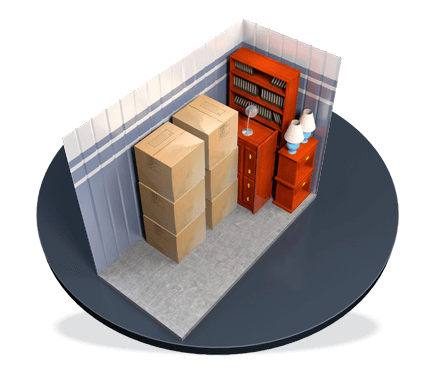 Did you just buy a new house and need to move out of your small apartment, but the house is still being built? This 100 square foot unit should hold all your items! It is ideal for storing an entire living room and two full bedrooms. 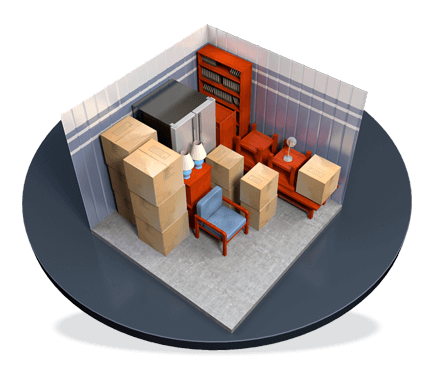 With 150 square feet of space, this large unit can typically store the content of 3 bedrooms. This space is also ideal for larger items like televisions, pianos, couches, or tables. 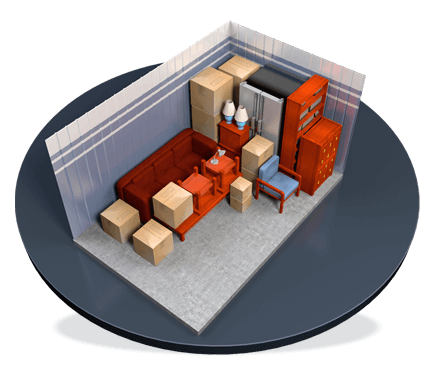 Are you in-between homes and need to store all of your family’s belongings? This is the perfect space for you, capacitating roughly 5 bedrooms, and accommodating larger items like washers, dryers and refrigerators. 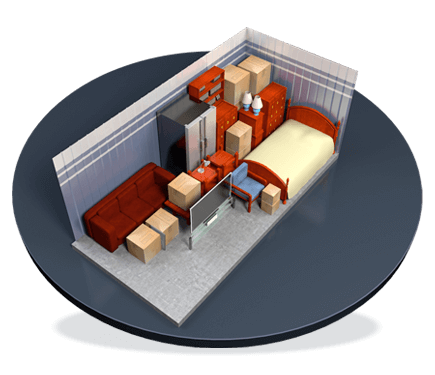 Now this is some serious storage! This unit has a whopping 300 square feet of space, ideal for a 5 to 7 bedroom house, easily storing entertainment centers, refrigerators, beds, couches, and more! 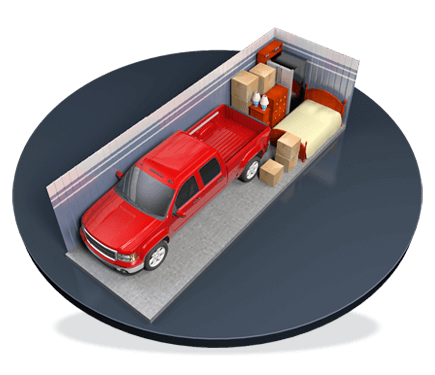 Very clean, no cats or rats or vermin ruling the place. Lots of storage options including covered storage for large vehicles such as RVs and boats. I had a climate controlled storage unit and my belongings remained pristine. My complaint is that when it came time for us to move our belongongs to Tennessee we rented a very large moving truck, which was so big it had to go through a special entrance an attendant had to open from the main office for us. We arrived at a very reasonable time, and I guess what was the hired handy man was cleaning and spraying near us while we loaded up. When we were done I went to the main office at 1740, the sign on the door said closed at 1730. We were locked in! It took over an hour to get let out. They KNEW we were in there, the handyman could have given us a closing time warning or something, to just lock us in their did not reflect the professionalism the facility portrayed. Instead they locked us in and abandoned ship.

sarah wolverine1 Days Ago1 week ago

Kenya Grant1 Week Ago1 week ago

U create your own access code to get in. Reasonable price range. Pretty setting. Inconspicuous

Synthia Delgado2 Weeks Ago1 week ago

Jim Taylor3 Weeks Ago1 week ago

Ashley was very helpful! Moved halfway across the country and was relieved to have my belongings stored in a safe place. Passcode 24/7 access and quality units. Lots of space to bring a large truck through and elevated units to keep water out! Highly recommend if you want a nice place to store your stuff!

DaGuyInBlack1 Month Ago1 week ago

Theresa White2 Months Ago1 week ago

Stephanie Griffin6 Months Ago1 week ago

The ladies in the office are a pleasure to do business with.

chad bollheimer10 Months Ago1 week ago

Jeremy Fulbright10 Months Ago1 week ago

WE ARE SAD TO SEE YOU GO!

Disclaimer: Per your lease agreement, a minimum of a 14-day notice is required before you vacate your storage unit. Notice must be given before the 1st of the month in order to be pro-rated. If notice is given on the 1st or later, the full month’s rent will be charged and no credits will be given for days not used.

STOP! Has a member of our staff confirmed the availability for the size you need? If yes, please provide the following information: